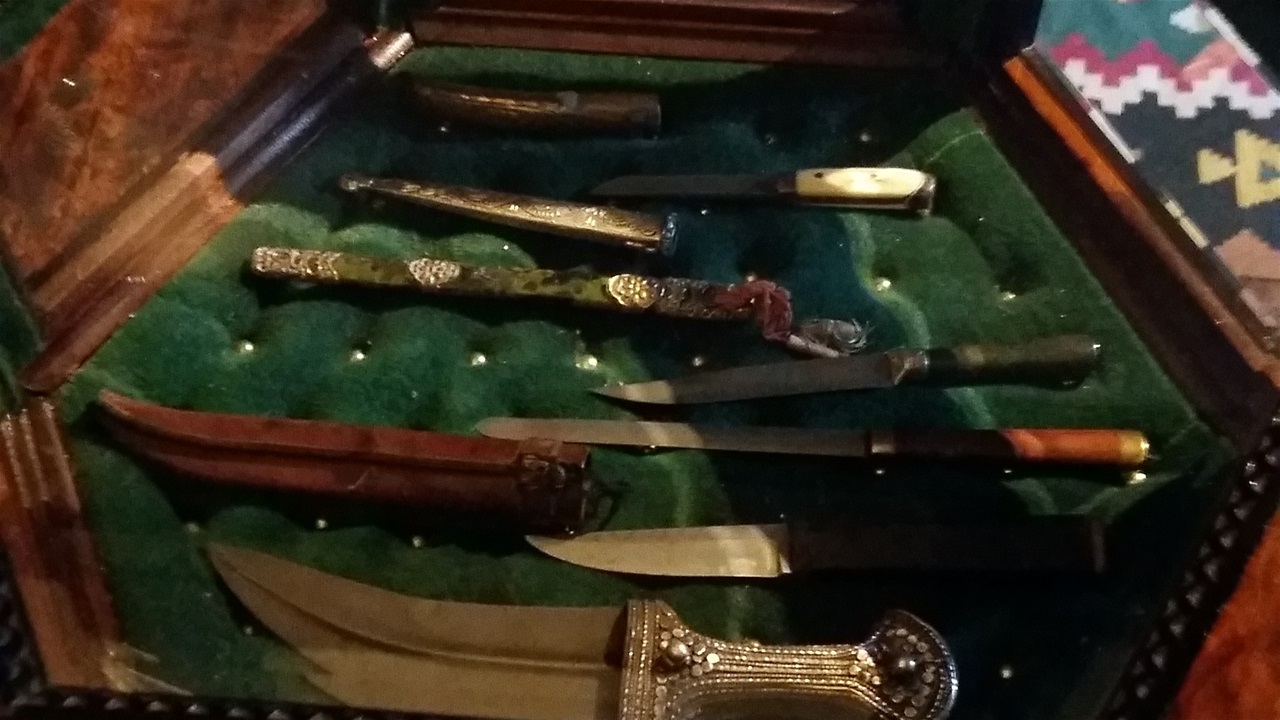 72 authors in 118 titles from 325 'physical' books, available as microfiches-titles or as ebook-titles,

including 43 women writers with 65 titles,

'Physical' books with Gothic Novels of the Romantic Period are extremely rare, in the 19th Century most works of this type were borrowed in circulating libraries, rather than purchased by their readers. And after some time disposed by these circulating libraries just to make on the bookshelves free space for new titles.

The revival of interest in the Gothic form encouraged us to publish this set, despite - until recently - the amount of criticism available far outweighs the number of accessible primary texts. Whereas in recent years the most advanced Gothic criticism has stressed the generic characteristics of the mode, rather than individual authors, because reproductions of texts have almost invariably been confined to a relatively small body of ‘known’ titles. Too often the term ‘Gothic’ appears as term pitted against - or aligned - with some aspect of the Romantic, without attention to specific works or to the evolving nature of this genre.

The kind of Gothic included in this set covers the full range of the genre, from relatively decorous terror novels in the style of Ann Radcliffe, to a 'darker' and more ‘masculine' horror fiction, while instances of other sub-types - such as historical Gothic - are also included.

With the ongoing reappraisal of the relationship between the Gothic and the Romantic this set is a unique source for research and also enjoyment in reading the texts.

This set with Gothic Novels in 325 old 'physical' books, breaks the mould by offering these texts.