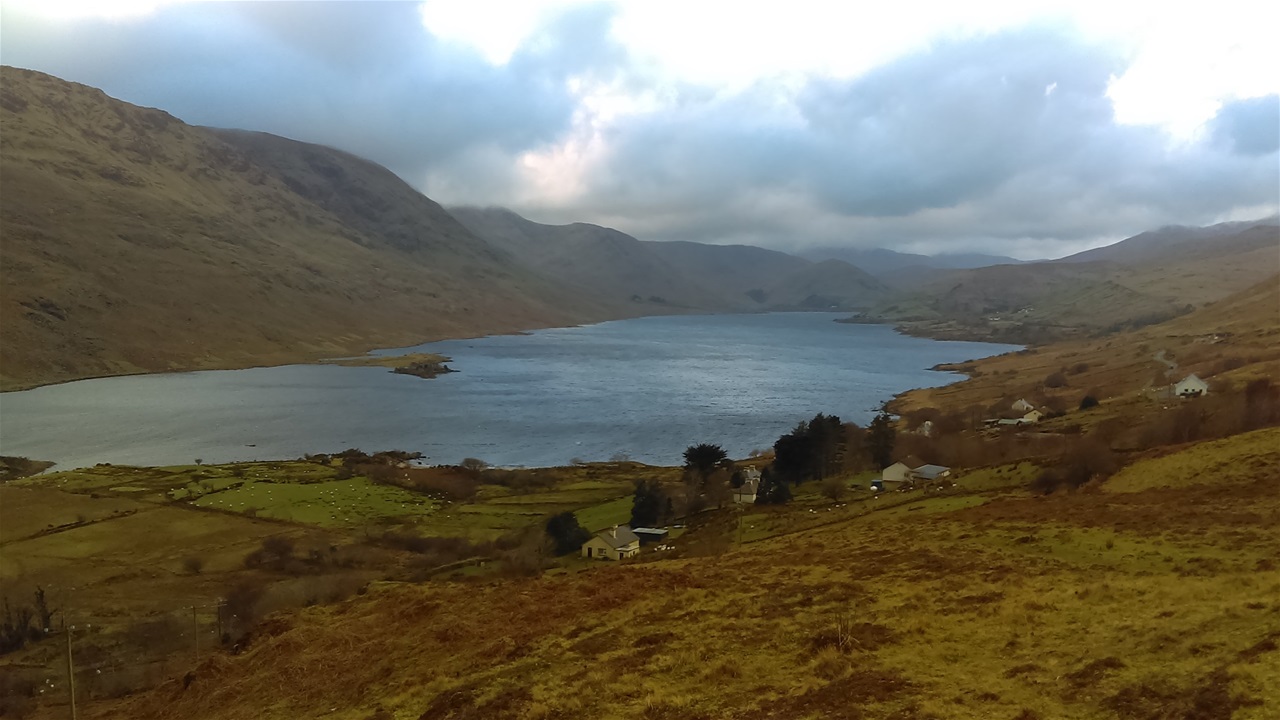 'National' Fictions of the Romantic Period:

electronic Bibliographic Records are available together with the sets;

recent investigations of the concept of ‘Britishness’, as well as political developments such as Scottish devolution and the establishment of the Welsh assembly, have raised the question of the relationship of the 'National' ('Celtic') cultures of Ireland, Scotland, and Wales to the larger British ‘union’.

Now,Literary historians also acknowledge, that the genre Novel played a vital part in constructing images of national identity, most notably in the form of the ‘national’ tales, but also in other related sub-genres such as the historical novel and the domestic tale.

We labelled these three sets as 'National' Fictions - maybe a question of definition.

including 34 women writers with 52 titles and 13 titles written anonymously,

the first novels to be described as recognizably ‘Irish’ began to appear in Dublin and London in the late 1790s. During the Romantic Period, such publications had reached significant numbers and helped to lay the foundations for the cultural nationalism, which rose in the later years of the 19th Century.

Rather than apply strict notions of authorial birth or residency, our titles classify as ‘Irish’ those novels which take Ireland as their theme, or which feature Irish politics, landscapes, dialects or characters. Reading these titles makes it possible, to see the various ways in which Ireland was 'produced' for and by fiction in the late eighteenth and early nineteenth Centuries.

The range of genres and styles will surprise many readers, encompassing as it does national tales, historical romances, Gothic fiction, military adventures, and tales of fashionable life.

Apart from the names of a small number of novels and authors, little is known about the wealth of Irish novels published during the Romantic Period.

Recent critical statements about Irish fiction, however, cannot be adequately measured or tested without access to a collection of fiction such as our 120 titles. Many titles are rare and were hitherto accessible only by visiting several specialist libraries.

Taken together, the novels featured here, will produce a more expansive context in which to read established authors such as Maria Edgeworth, and will introduce readers to lesser-known cultural figures and genres. In this way, our sets may change an understanding of what ‘Irish’ meant in the all-important years between the passing of the Act of Union and the granting of Catholic Emancipation.

including 17 women writers with 22 titles and 15 titles written anonymously,

these titles offer a wide selection of ‘Scotch’ Novels, characterized not only by its representations of Scottish locations, characters, and speech, but in many cases during its heyday by being produced within Scotland by Scottish authors, printers, and publishers. While the Waverley novels of Sir Walter Scott are deliberately excluded, what remains is far from a residue or assortment of imitations.

On the contrary, readers are likely to be impressed and surprised by the remarkable diversity that is on view. Our collection contains most of the Scottish fictions of John Galt, John Gibson, Lockhart, John Wilson, Ann Radcliffe, Isobel Johnstone, and other writers.

Further to the city of Edinburgh, our titles cover a full range of Scottish locations, from Galloway in the South-West to Aberdeen in the North East, from the Borders to much-revisited Highlands, and from an agrarian Ettrick Forest to the new industrial world of Paisley and Glasgow.

including 19 women writers with 19 titles and 8 titles written anonymously,

the interest in the 'National' Novel of the Romantic Period has encouraged the rehabilitation of previously unrecognized works by several writers, whose fictions relating to Wales, address issues of cultural identity and nationhood.

The aim of this set is to address an absence of such 'National' Novels, by providing a representative body of Novels which reflects the broad and rich involvement of Wales in fiction of the Romantic Period.

The main criterion in selecting these titles, first published between 1785 and 1831, has been the treatment within the narrative of issues relating to Wales, regardless of the nationality of the author, although a number of the authors included do have Welsh connections, either through birth or residency.

Traditionally, the only works featuring Wales which have attracted critical appraisal have been those few written by such authors as Sir Walter Scott, as written above, here in our collection excluded, and Thomas Love Peacock. Other writers, however, who have made significant contributions to the construction of a Welsh literary canon in English Language are Edward Trevor Amyl, Anna Maria Bennett, and Anne Hatton. And until their contribution - and that of others - is not recognized, our understanding of the positioning of Wales in British Romantic literature will remain incomplete.